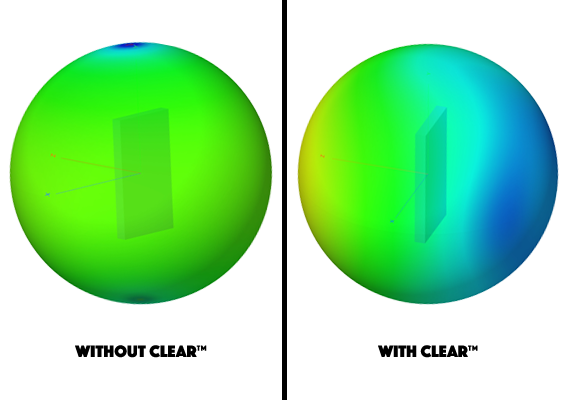 “Cell phone radiation exposure has been principally linked to two types of brain tumor: gliomas and acoustic neuromas.” Article published on The Truth About Cancer website; Do Cellphones Cause Cancer?: Understanding Cell Phone Radiation and Cancer. By Lloyd Burrell

In May 2015, 190 scientists from 39 nations submitted an appeal to the United Nations, UN member states, and the World Health Organization (WHO). The scientists requested they adopt more protective exposure guidelines for electromagnetic fields (EMF) and wireless technology in the face of increasing evidence of risk. These exposures are a rapidly growing form of national and worldwide environmental pollution. The “International EMF Scientist Appeal” asked the Secretary General and UN affiliated bodies to encourage precautionary measures, to limit EMF exposures, and to educate the public about health risks – particularly to children and pregnant women.

In 2015, a study in Electromagnetic Biology & Medicine provided part of the answer as to how radiofrequency radiation might lead to cancer… The levels of radiation absorbed through normal cell phone or wireless internet use produce oxidative stress, a condition in which the body’s antioxidant capability is overwhelmed, and free radicals start to build up in the body. Free radicals cause oxidative damage to cells and DNA, and have been strongly linked to cancer, heart disease, dementia and other health conditions.

The U.S. Department of Health and Human Services National Toxicology Program released a report in May of 2016 regarding experiments conducted around potential health hazards from cell phone radiofrequency radiation. Ron Melnick, who led the team that designed the NTP study confirmed the general outline of the results.“The NTP tested the hypothesis that cell phone radiation could not cause health effects and that hypothesis has now been disproved. The experiment has been done and, after extensive reviews, the consensus is that there was a carcinogenic effect.”

In a May 2016 article published on the NaturalNews.com website, a quote attributed to Dr. Devras Davis, President of the Environmental Health Trust is quoted, “The weight of the evidence is clear: cell phones do cause brain cancer”. The article further states that experts warn, children are particularly vulnerable to the damaging effects of cell phone radiation, even in the womb.

In a recent Pediatrics conference in Baltimore, Dr. Hugh Taylor of the Yale School of Medicine noted that, regarding studies showing that a pregnant woman’s cell phone use can affect her unborn child, “There’s a correlation between cell phone use in pregnancy and behavioral problems in their children”.

In an abstract from the US National Library of Medicine, National Institutes of Health on the topic of exposure limits: the underestimation of absorbed cell phone radiation, especially in children, it states that, “When electrical properties are considered, a child’s head’s absorption can be over two times greater, and absorption of the skull’s bone marrow can be ten times greater than adults”.

CLEAR™ Technology – The Next Generation in Smartphone Protection that eliminates the risk of potentially harmful radiation, boosts your signal, and extends your battery charge – all delivered in a standard easy-to-apply, anti-smudge, anti-scratch, anti-glare screen protector.

CLEAR™ Technology is available today with Tech Armor’s ENHANCE™ Screen Protector products. Tech Armor has quickly risen to the top of the mobile accessory industry by addressing the customer’s need to protect and connect their smartphones and tablets with high quality solutions at budget-friendly prices. » Buy ENHANCE Embedded with CLEAR™ Technology Today!