CLEAR™ Technology was originally developed for large base station antennas to stop cellular signals (RF Radiation) from being transmitted in unwanted directions. CLEAR™ Technology proved to be highly effective and was patented. The third party anechoic chamber testing conducted during the development of CLEAR™ was to ensure unbiased confirmation that 1.) the application of the combined technologies of Band Pass filtering and Carbon Nanotubes actually block RF radiation, 2.) knowing that RF radiation cannot be eliminated, that blocking RF from one direction would result in pushing it in another direction in a concentrated signal, and 3.) that the redirected signal has been optimized by the engineers during product development.

EMISSIONS WITHOUT A BAND PASS FILTER

EMISSIONS WITH A BAND PASS FILTER

WHAT IS THE TECHNOLOGY BEHIND CLEAR? 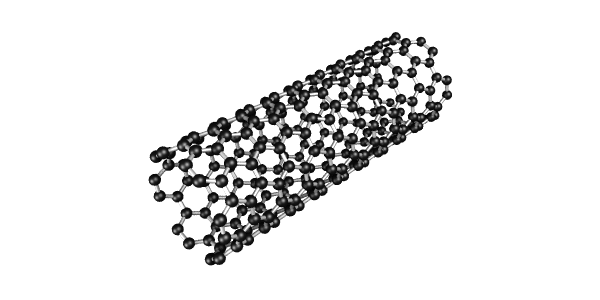 WHY ARE OTHER ANTI-RADIATION PRODUCTS INEFFECTIVE?
OTHER PRODUCTS ARE UNABLE TO BLOCK RF EMISSIONS COMING FROM THE SMARTPHONE SCREEN
If a radiation blocking device is placed on the back of the phone, it will push the signal towards the screen and user.

If the device is placed on the sides of the phone, there is little to no blocking the signal at all.

CLEAR™ HAS BEEN EXTENSIVELY TESTED BY AN INDEPENDENT THIRD PARTY
Smartphones are digital devices and require a controlled environment using test equipment that measures a digital signal to test CLEAR™. Digital test requirements include an Anechoic Chamber with a Spectrum Network Analyzer, the same equipment used by large smartphone manufacturers to test their phones.
CLEAR™ has been repeatedly tested in such an environment demonstrating its effectiveness in blocking all RF radiation from emanating through the screen. 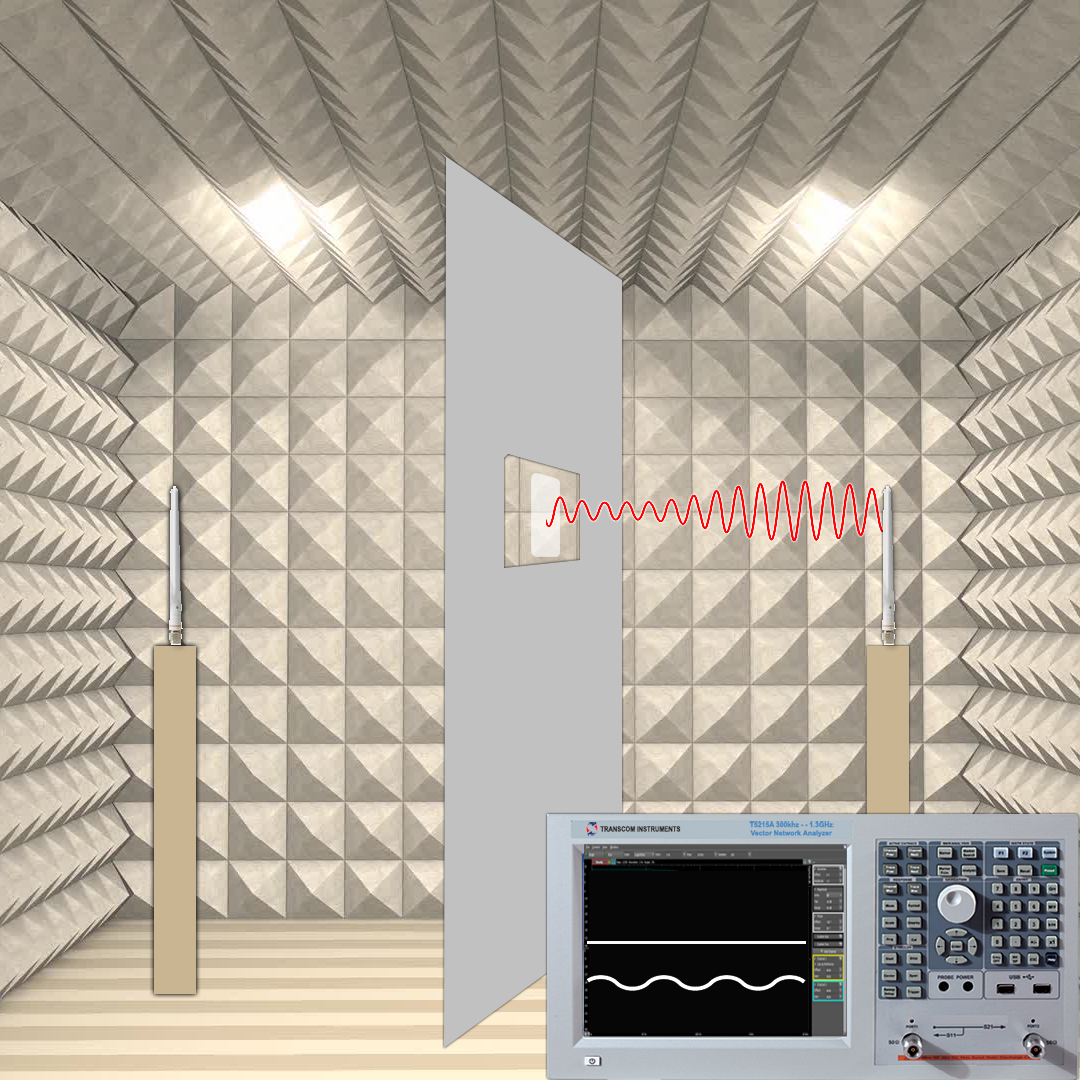 CLEAR™ Technology – The Next Generation in Smartphone Protection that eliminates the risk of potentially harmful radiation, boosts your signal, and extends your battery charge – all delivered in a standard easy-to-apply, anti-smudge, anti-scratch, anti-glare screen protector.

CLEAR™ Technology is available today with Tech Armor’s ENHANCE™ Screen Protector products. Tech Armor has quickly risen to the top of the mobile accessory industry by addressing the customer’s need to protect and connect their smartphones and tablets with high quality solutions at budget-friendly prices. » Buy ENHANCE Embedded with CLEAR™ Technology Today!